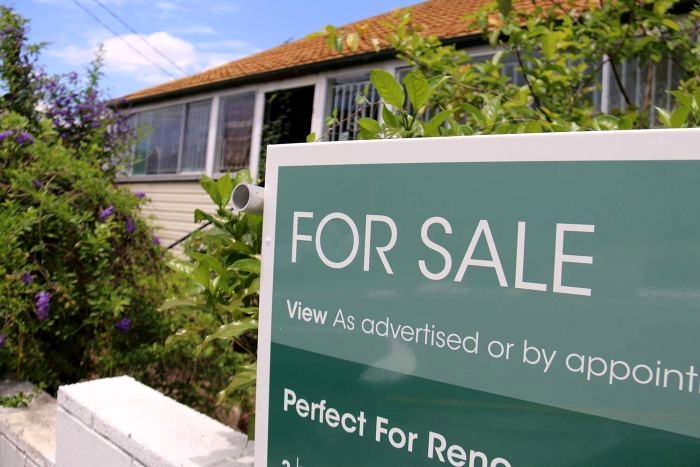 NAB has revised down its prediction for property prices in Australia's two biggest cities, saying the fall in values since the start of last year has exceeded its forecasts.
"We now expect Sydney to decline by around 20 per cent from peak to trough, while Melbourne is expected to fall around 15 per cent," NAB Group chief economist Alan Oster said.
According to CoreLogic estimates, real estate prices in Sydney have fallen about 14 per cent since their peak in 2017 while the slump in Melbourne has averaged about 10 per cent.
"Overall, we expect some further price declines in 2019, before levelling out in 2020," Mr Oster said, with "the weakness to be driven by ongoing declines in Sydney and Melbourne".
The analysts from the country's fourth-largest bank - who also tip the Reserve Bank of Australia to cut interest rates twice this year - forecast Sydney unit prices to fall by 7.2 per cent in 2019 and drop by 2.5 per cent in 2020 while saying Melbourne unit prices will slide 4.3 per cent in 2019 and dip 1 per cent in 2020.
"The key factors we see as having driven these declines include the early prudential tightening (particularly for investors), some tightening in credit conditions (on the expenses side), waning foreign investor demand as well as weaker price expectations themselves," Mr Oster said.
Was this article helpful? Yes -0 No -03 Posted by: 👨 Thomas M. Stanley